“Didn’t Anybody Love Him” Accordion Recording

The One for Someone 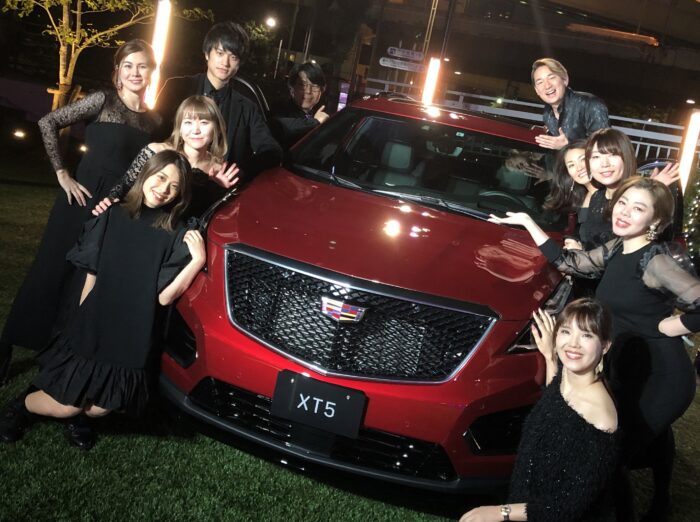 The African American Heritage Hymnal (AAHH) is a hymnal book composed of more than 500 selections that are commonly sung among black congregations in the United States.Some are relatively new (70s-80s) and some are so old that you cannot even trace the origin of the song accurately.

From the book, we picked the songs that do not have a writer’s name. These songs have the words “Negro Spiritual”, “Traditional” or “African American Traditional” at the spot where the writer’s name should be (e.g. Text:___ Tune:___ ).

As is the common custom of hymnal books today, the songs in AAHH are beautifully/academically arranged in SATB choral music that works without instruments. However, in black churches it’s not a common custom to sing these songs “as written” in the book.

So, we thought that these precious arrangements and its effort are missed opportunities to be sung or heard.

The challenge is that the scores in the book are not successfully carrying the feeling, tempo, or beat of the song. Sometimes notes do not show if the song is sung in a “Shuffle (a 4th note of which is composed of a triplet)” or “Even (a 4 note is divided into two 8th notes) “ such as #549 This Little Light Of Mine, the song is hardly sung in an “Even beat” in churches but the score is written in an “Even beat.”

We assume one of the reasons this happens is that the arrangers of this book are not always from an African American congregation and learned the song from somewhere else other than a church, although the arrangements are beautiful in a classical music manner. In addition, we understand that the manner of black singing are sometimes very hard to notate in a western method.

So, to sing it without losing the feeling of tradition, you cannot depend solely on the scores. You have to know the church custom to see how these songs have been
sung among a black congregation.

Our challenge is, to sing the notes exactly as written and still hold on to a church feeling.
Also, we tried to adjust the color of our voices to match with the each of the arrangements.

[Below is the YouTube “Playlist” that play the songs one after another automatically.]